Welcome to the official website of Glór Tíre winner 2021, Irish country music recording artist Emma Donohue. This is your one-stop shop for finding out everything you need to know about Emma and her career, from all the latest news and where you can catch her on-stage, and much more besides!

Don't forget to leave a message for Emma in the Guestbook section just below this. She'll be delighted to hear from you!

For the fourth release from her upcoming debut album, Emma took a trip down memory lane to bring fans her version of a classic from Scottish singer/songwriter Isla Grant. Originally released on Isla's Only Yesterday album back in 2000, Emma breathes new life into LOVE ME TONIGHT, a tune that's sure to turn back the clock for fans of Isla, while also turning today's generation of country fans onto one of the Irish scene's newest young talents.

With the production team of Enda Dempsey and Paddy Jordan once again on hand to shape the song's sound, Emma's trademark 'lived-in' vocal - which belies her still tender years - together with her love of up-tempo, playful, and instantly catchy songs, is perfectly complemented by an arrangement that highlights the Galway girl's natural flair for fun. As the latest taster from a first collection that's expected later this year, LOVE ME TONIGHT is sure to see the sense of excitement around this young rising star continue to grow.

Released during her successful Glór Tíre campaign, Emma even received the seal of approval from Isla herself, with the Scottish star reaching out to Emma to congratulate her on this version of the song. High praise indeed, and well earned, too. 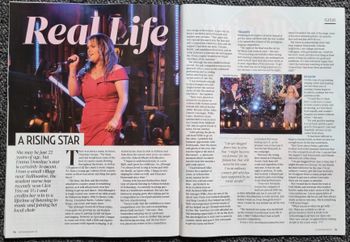 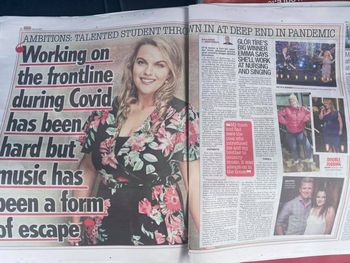 Emma in the Sunday World. 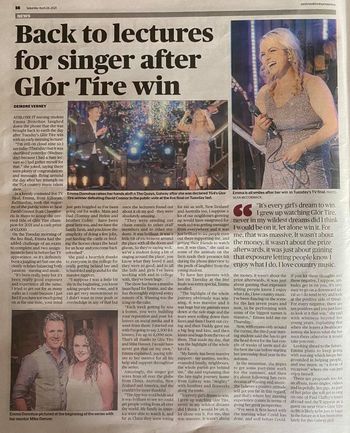 Emma in the Westmeath Independent. 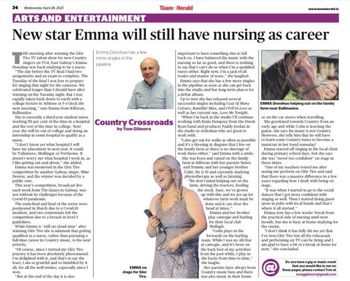 Emma in the Tuam Herald.